Christmas is for Bigots; and They Stole it from Witches.

Christmas was Made by Witches 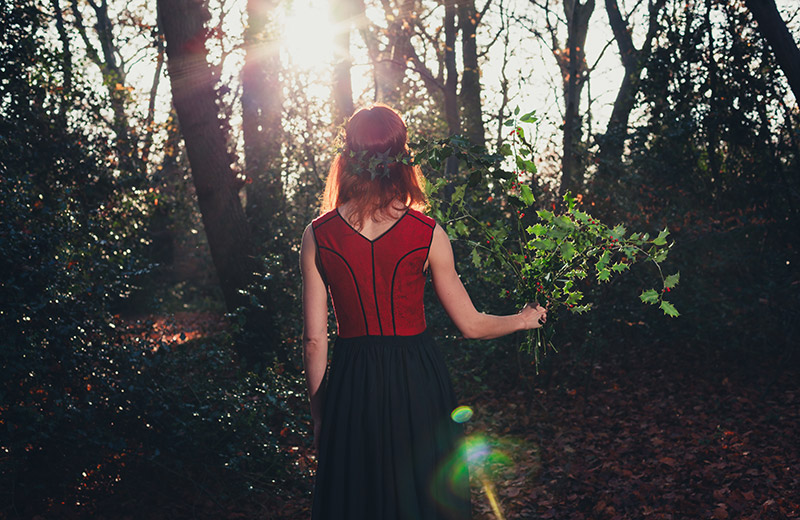 This is likely not the first time you have read an article of this nature. Many of you may already know how the Christmas Tree was a originally a pagan tradition. However, the reality of Christmases’ Occult origins go far beyond the trees. The fact is, our secular Judea-christian Christmas is nothing more than the continuation of the winter solstice. Christmas just take a few days after the solstice, and many of the traditional rituals overlap as well. Today, it seems that Christmas is the most popular pagan festival. 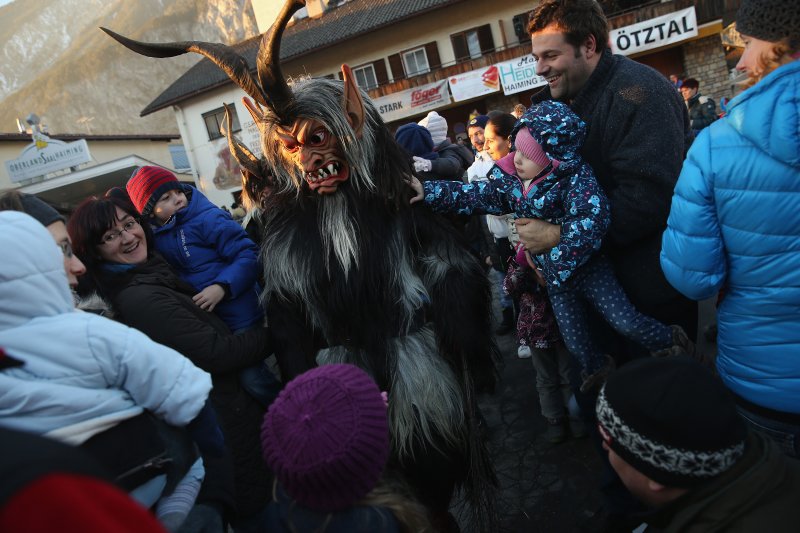 Unlike our straight-edge Christmas Parties, these solstice celebrations have completely different scenes. For example, animal sacrifice was standard. A tradition that remains on life support in the form of the modern Christmas feast. Death to ring in the new year. The Solstice festivals were raw, real, and ravenous. We lived, we died, and we were reborn, for generations, We always seem to be drawn towards tracking the the moon. What the druids do in the woods are nothing but tradition. We call it Christmas. However you label a rose, it makes no difference.

So the Pagans started it, who cares? I care. If you have any sense of justice, you should care. There are so many sacred pagan traditions that have been relegated to the woods. We brought in the Christmas tree, can we have the dark rituals too. However, I don’t think the Hallmark Channel would approve of that. Why can’t Christmas be returned to the Witches who created it. When will I not be laughed at for being a masc-presenting witch. Forgive the self pity.