Dead People Should be Able to Vote 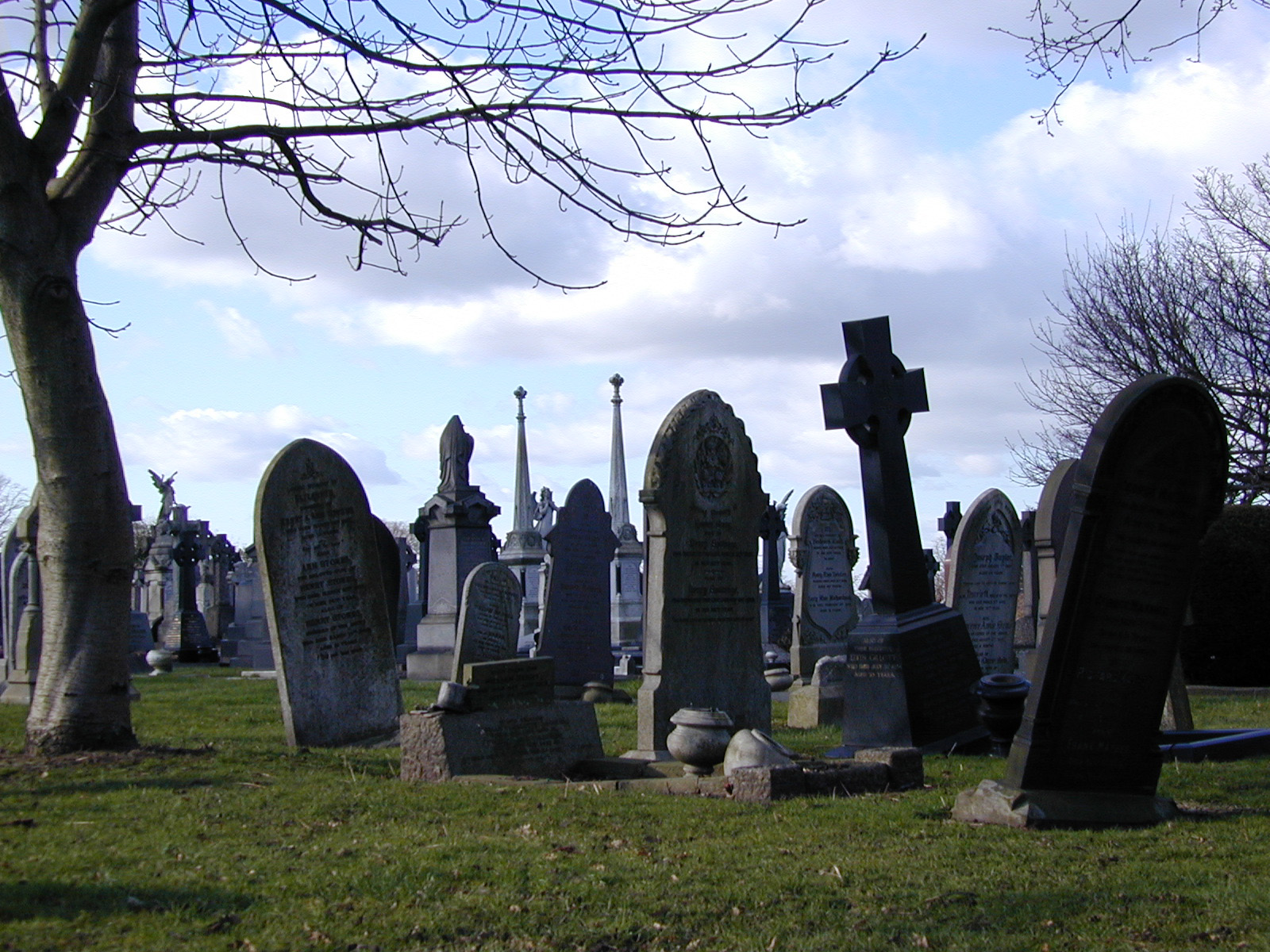 During this election year, over 200,000 American voters died due to the direct inaction of one of the presidential candidates. This is completely unprecedented. As a result, there is no current legislation in place to deal with the effects this will have on the election. It is obvious that the major death toll will have a positive effect for the Trump campaign. Many of those who succumbed to the virus, are Biden voters. Furthermore, it is likely that any Trump supporters who were affected by Covid, would realize the error of their ways, and defect from the Trump camp. This is not how democracy should work. Trump should not be rewarded for letting this pandemic kill so many potential Biden voters. The only way to make this right is posthumous voting. 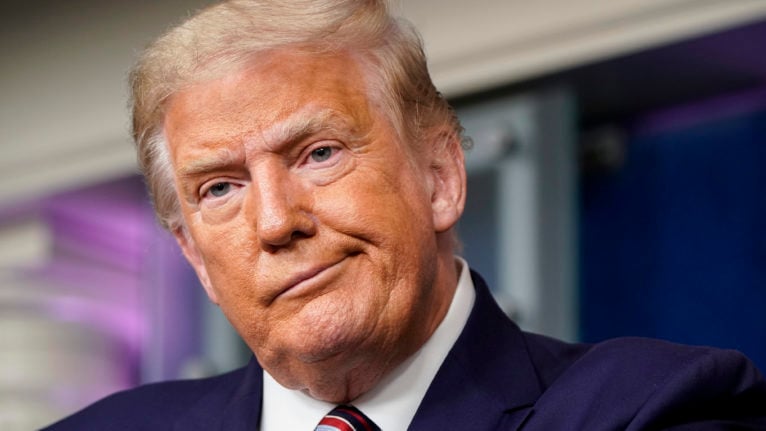 The victims of the Trump Virus deserve justice. More than that, they deserve the right to cast their vote. Sure, there will be some challenges in polling the dead. However, many states already have experience allowing the dead to vote. They will be able to provide crucial insight as we expand 4th amendment rights to the underworld. While it may seem impossible to scry how these 200,000 voters will go, it in fact is quite simple. Due to the cause of death, they certainly would not vote for Trump. Furthermore, given the low turn out for third party candidates, it is reasonable to assume that the dead will vote for Joe. 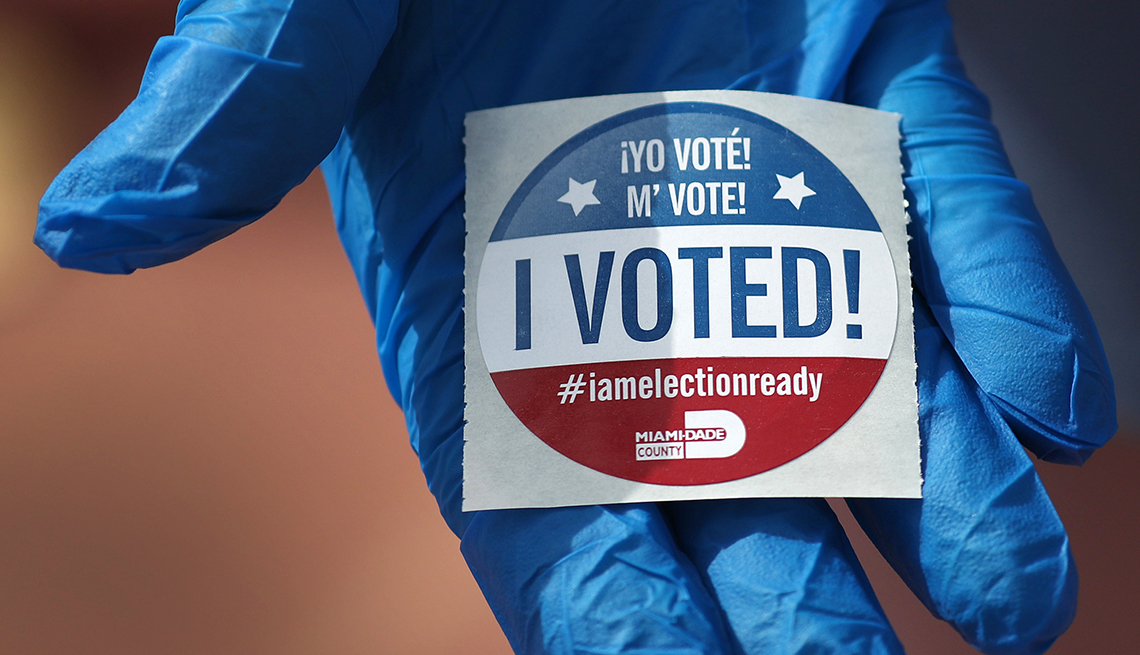 Why stop at dead people? The results of this election will affect everyone, and it could even cause the end of the world. This just might be the most important election in the history of the world, so it is only right that the whole world should get a say.  Voting should finally be opened up to non-US citizens. Furthermore, we should no longer push this ageist belief that you need to be 18 years old to vote. The youth are going to be the ones who have to live with the consequences of four more years of Trump. The only way to have a fair and equitable electoral process is to open up the vote. In conclusion, it does not matter your age, corporeal status, or country of origin you deserve the right to vote.