Saying,”Soldiers are Bastards” is not Offensive

Taken Out Of Context

Context matters. While on the surface, this recent video of Biden may look damning for his campaign. However, it is only damaging when it is presented out of context. If you watch the full video, you can see that over the course of his speech Biden had built up a great rapport with those troops. With that in mind, when he makes the “Stupid Bastard” remark, he is clearly just engaging in some light ribbing. Something that is very common in military circles. This is something Trump clearly did not understand when he shared the clip, because it actually makes Biden look good. Since it proves that he does not see himself above our service men and women, but is instead willing to get in the proverbial trenches, and joke around with them.

Proud to be a Bastard “Bastard” is actually a term of endearment. When used in jest, it can create a fun light-hearted atmosphere. In essence, it is a type of “your mama” joke. I shouldn’t have to explain schoolyard politics, but it seems many on the right have forgotten what fun is. In the military, jokes like this are an integral part of building comradery. In fact, This is so commonplace that there are websites dedicated to these documents. Different branches will often make a game out of trading these comedic blows. The key to this sort of environment is that the jokes are made in good faith. When you see Biden joking around with these service people, notice how everyone is laughing. Everyone who was there got the joke, but it seems that Trump missed it.

It’s Different When Trump Does It 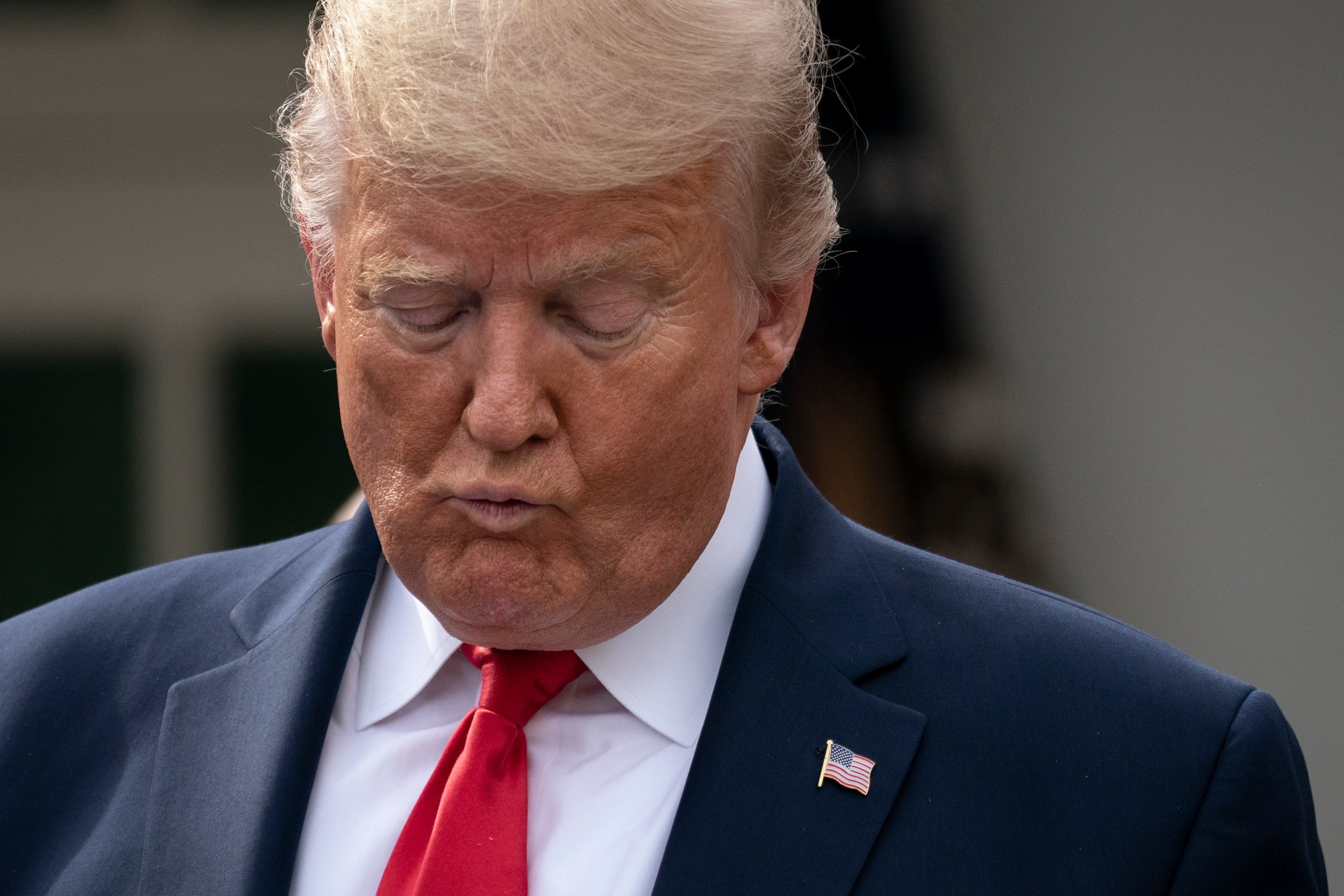 Why is it OK when Biden calls members of the military “Stupid Bastards”, but not OK when Trump calls them, “Losers“? The difference is intention. Biden made his comments openly, to a laughing audience of soldiers, while Trump made his in the shadows. It is clear to anyone who watches the clip that Biden was clearly joking. It is a classic case of locker room talk. Since, we don’t have audio of Trump making his comments, we can only guess at the intention of his comments. However, judging by the public comments he made about John McCain, we can only assume that his private comments were made with the same vitriol. To understand the reason that it is different when Trump does it we must go back to schoolyard law. Trump is laughing at soldiers, Biden is laughing with them. Who do you want to vote for?