The Basics of Gender That EVERYONE Should Know

The Groundwork for Gender History

It’s a well-known fact that the cis-hetero people who run the world are genderist against cis-women and transfolk. This has led to a deep flaw in western society, that has allowed the Patriarchy seeped in and take over. However, before the establishment of cis-dominance the western world was actually full of colorful characters who showed non-cis patterns of behavior. For example, the great non-violent warrior William Wallace was known to cross-dress and her victory cry was often recorded as being “Yes Sisters, we’ve done it!”.  This suggests that this peace-loving combatant was actually trans, and that Scotland was a gender bending utopia before the English barbarians took over!

Gender As It Should Be Perceived 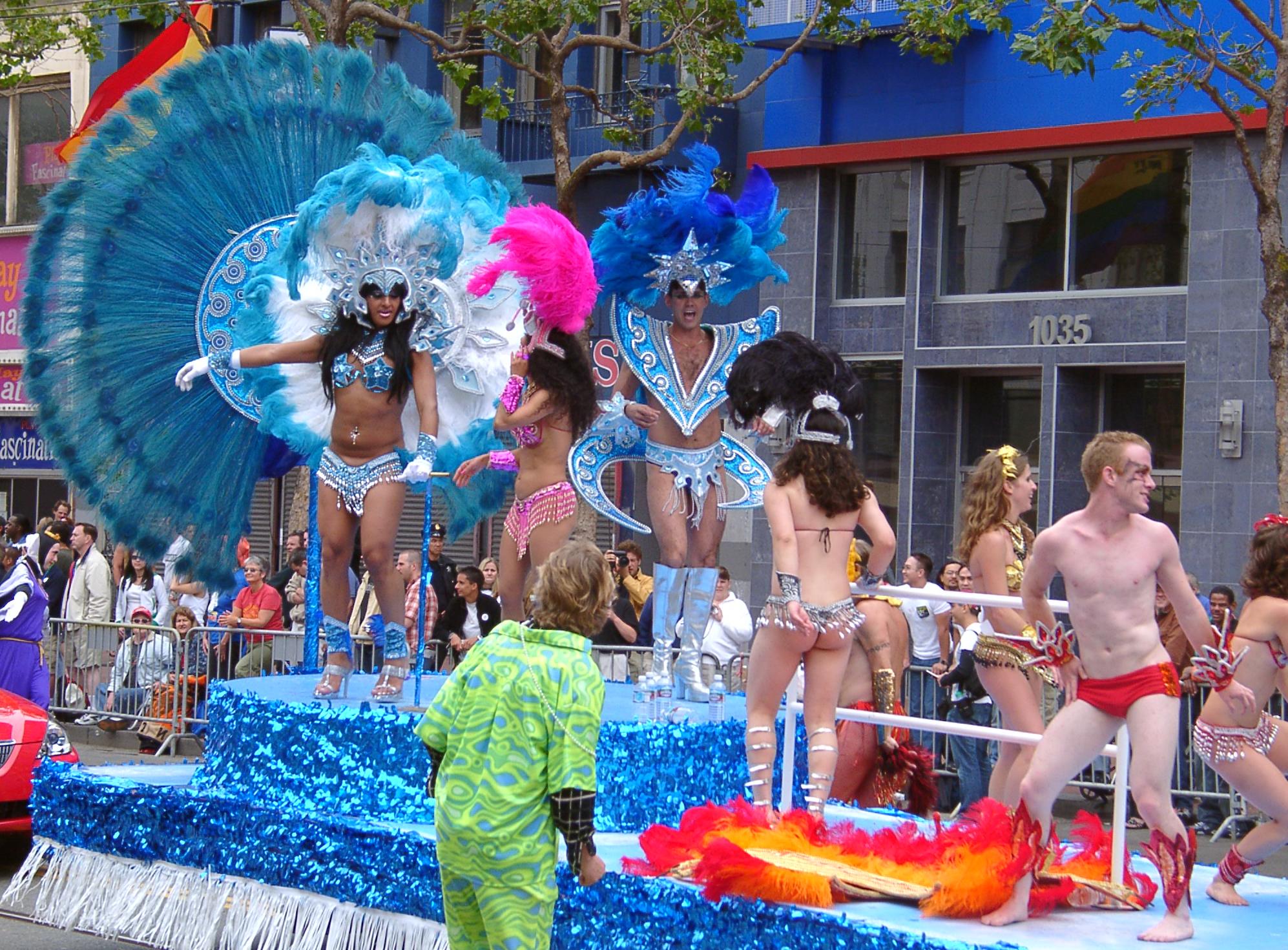 So, what is the incredible world of non-cis genders that the West has so brutally oppressed? Well Gender is a deep and complex topic, so we’ll just outline it here. Firstly, there are an indefinite amount of gender identities that each persyn can themselves discover, and rediscover.  This is because one’s gender identity is not even limited by one’s imagination as you can identify as “beyond-imagination-kin”. That’s how diverse gender identities are. Gender is a social construct, and as such can be broken-down and rebuilt by members of society. As their own understandings of themselves change, the way that they choose to identify can change aswell. This means that the gender spectrum is beyond the comprehension of any one being at any one time, and is thus, as far as is practical, infinite and only interpretable through the collective.

Gender Does Not Equal Sex

Despite what hate-mongering politicians might suggest, gender is not sex-linked at all! Sadly, this is a common misconception among cis-pyrsons as they can only conceive of the world as they see it due to their evolutionary inferiority. Whilst it’s true that gender can align with sex occasionally, this is rare and purely due to chance.  This is a proven fact and even backed up by further evidence that shows how your born species doesn’t determine your gender species. This can be even be seen with popular streamer and peaceful anti-gamer Steph Loehr whose gender identity at time of writing is deer-kin. 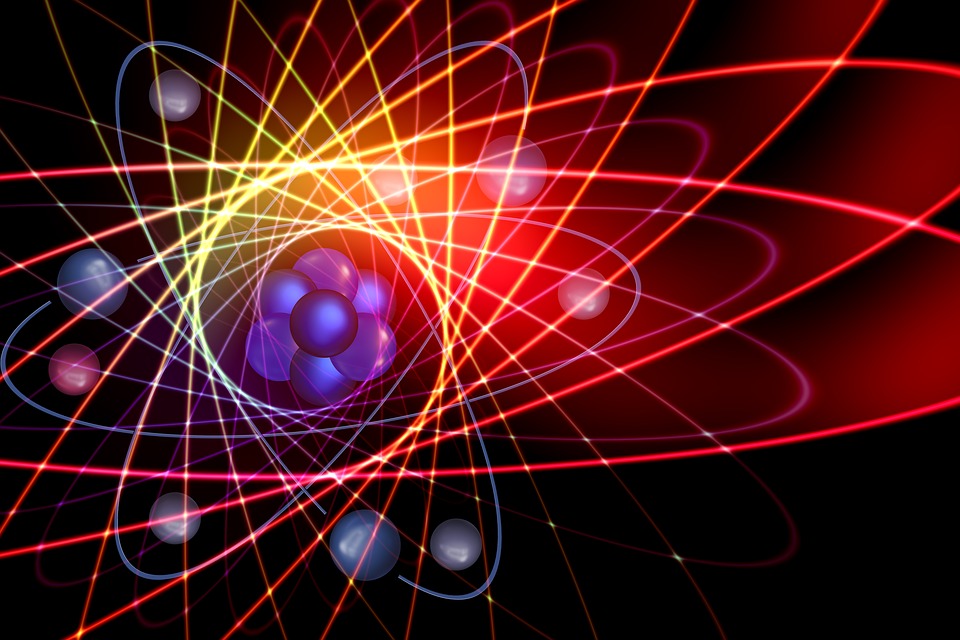 Gender is not even constrained by the space-time continuum! That’s because genders can shrink and grow, and you can have more than one gender at any one time as well as fractions of genders. This is why non-cis genders are such an incredible feat of pyrsonkind, whilst cis-science has been trying to make faster forms of travel, non-cis identifying pyrsons have been able to travel at the speed of their own thoughts and explore the universe as they explore their own identities. Gender is very complicated, and it’s depth has only just been rediscovered after centuries of violent suppression by a cis tyranny. Luckily for us we have rediscovered it and thusly our societies understanding of gender will become ever more complicated and yet freeing for the non-cis majority. This is perhaps the gutenberg revolution of the social sciences and the emerging of a brighter future for all of persyn-kind.

I am feminist, a journalist, and a dog lover. I am also a staunch supporter of BLM. I would like to thank Norm for giving me this opportunity to share my op-ed on such a distinguished platform. If you would like to keep up with my work the best place to find me is on my twitter. I look forward to hearing your positive feedback in the comments.

This article was written by a guest writer. Click Here, to learn more.