National Hotdog Day is a SHAM 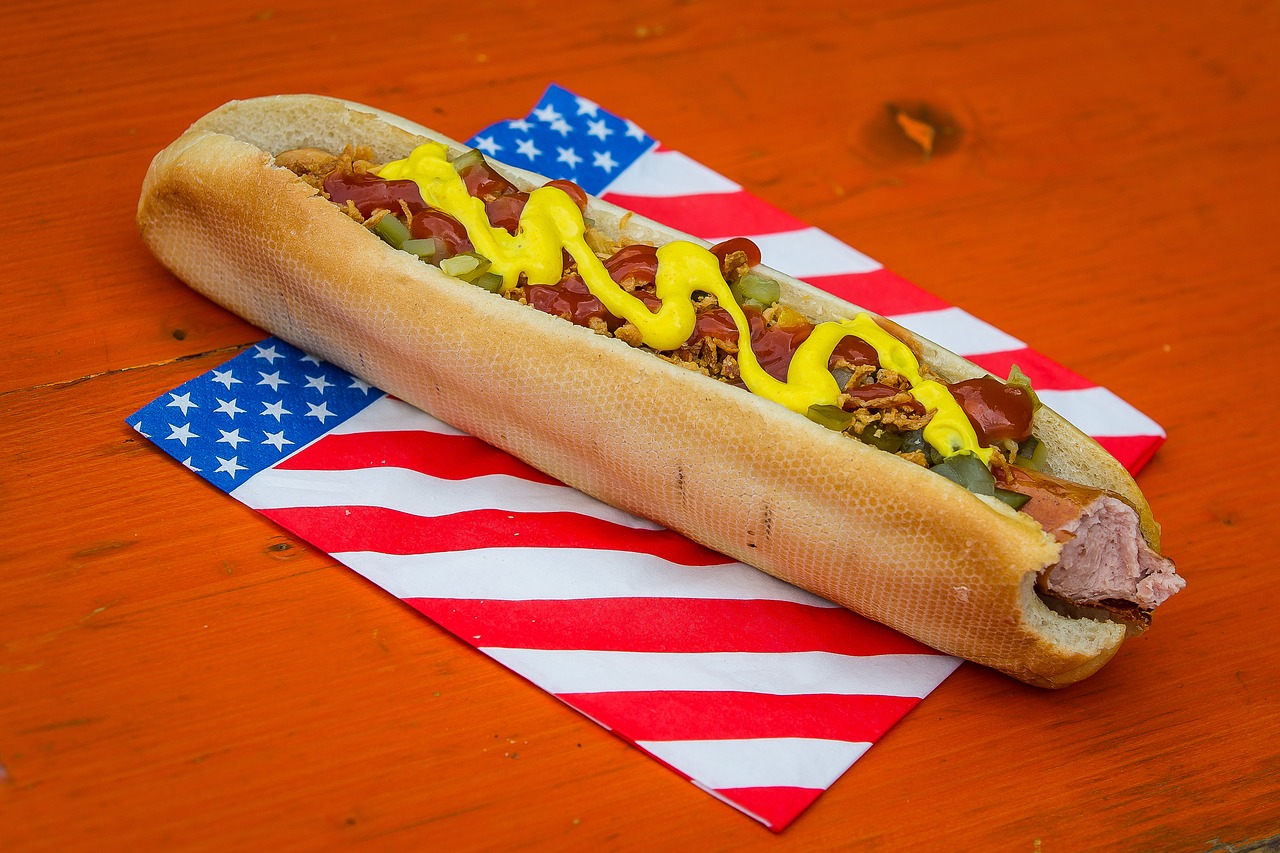 There is a long and storied history of food being appropriated by people of ill repute. For example, even a glass of milk has ties to the white supremacist movement. With that in mind it is no surprise that hotdogs, a culturally significant reliquary for questionable meat, would be co-opted by the alt right. However, even before the alt right got their hands on it, the hotdog has been criticized by feminist for being a sexist symbol. For misogynists, anything that is vaguely shaped like a penis is a plus. This celebration of the male genitalia, is a celebration of male dominance.  In the era of Donald Trump, the attachment to the hotdog has only grown stronger. Let’s face it, hotdogs are American, America is racist, so hotdogs are racist.

The Jungle, Hotdogs are Gross 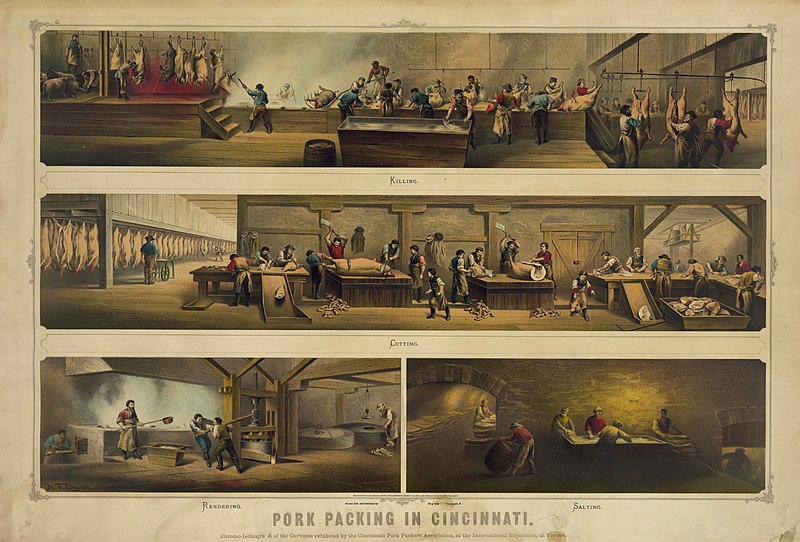 We are not the first ones to point out the horror show of the meat industry. That honor goes to Upton Sinclair and his book, The Jungle.  This book tells the gruesome truths about the meatpacking industry. Our little meat stick makes a cameo. The effect on the public that The Jungle had is unbelievable. The same year, 1906, the Meat-Inspection Act was signed into law. This is seen as a direct reaction to Sinclair’s stomach churning descriptions of what a meat factory looked like. However, American seem to have forgotten what The Jungle has taught us. Despite the meat industry having over a hundred years to reform, people are still finding rat hair in their hotdogs. To everyone celebrating National Hotdog Day, go to the library. 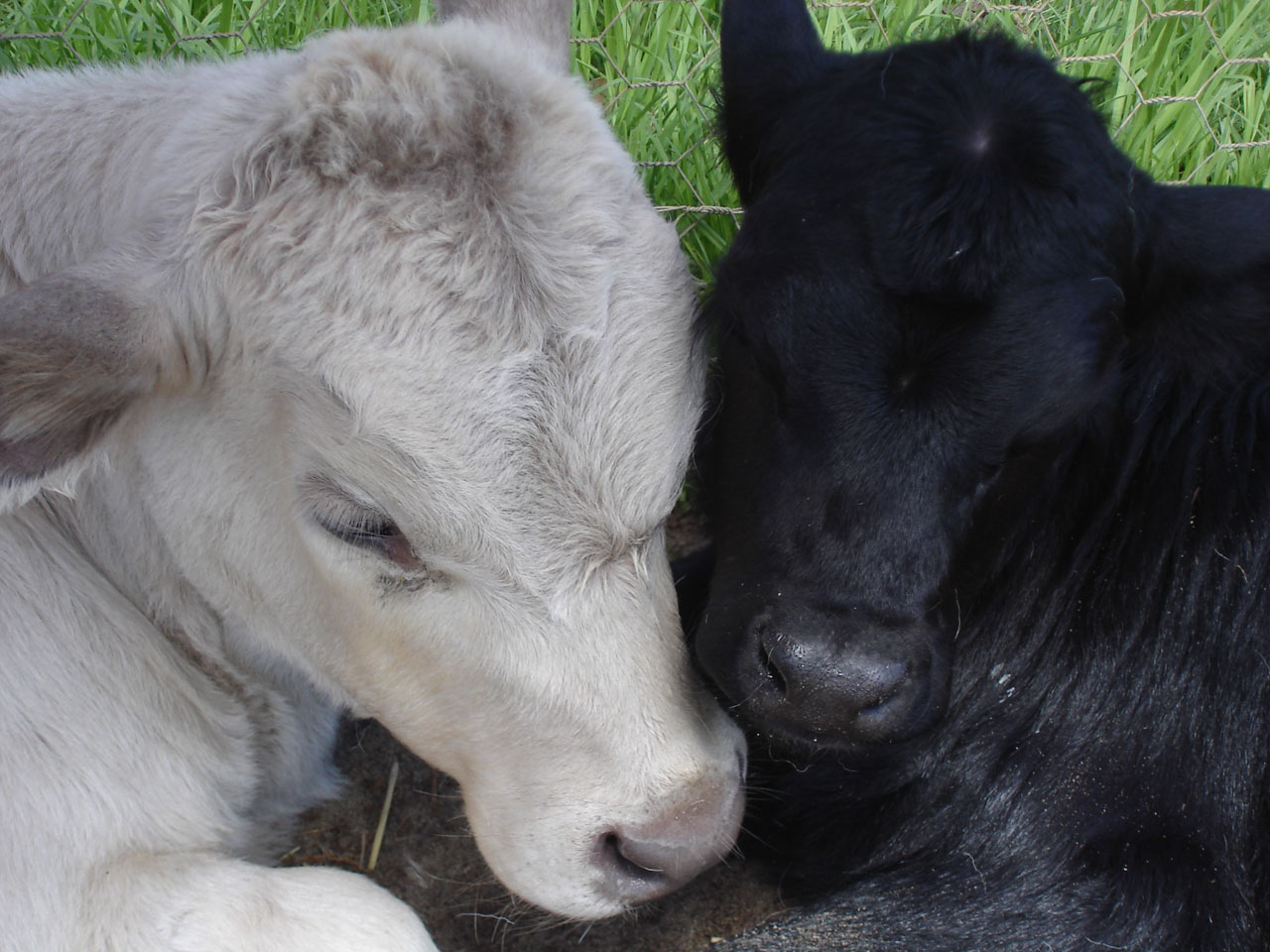 Weather it is beef, pork, chicken, or turkey it’s murder. If that appeal to emotion did not work, a more practical reason to go meat free is for the positive effect it has on the environment. First of all, cattle emissions make up a surprising amount of the country’s carbon footprint. Furthermore, this effect is amplified by factory farms. When cows are stressed, they produce more methane. However, you only get beef in the most expensive hot dogs. Most hotdogs are some ungodly mixture of pork and chicken, and this makes them even more unethical. Firstly, pigs are smarter than dogs, so if you would feel bad eating a real hot ‘dog’ than you  should feel bad eating a pork hotdog. Secondly, out of all the animals that are factory farmed, chickens are by far the worst treated. Overall, whatever meat is in your hotdog, it is unethical.