Yeah, “My Beautiful Dark Twisted Fantasy” is a Good Album,...

On the surface, Kanye seems like he could make a great 2nd black president and his wife Kim would undoubtedly be an amazing first lady. She has already done work to push for prison reform, and has gotten 17 people pardoned. If Kanye was president, it would give Kim a direct line to the people in charge. On top of this, Kanye has shown that he is serious about this campaign. When he sets his mind towards something he has shown that he can make great things happen. His music career, namely his meteoric rise, should tell you how strong his force of will can be. This and his public speaking skills, would come in handy if he were to become president. Also the time Kanye spent studying in China,would help him with foreign relations. 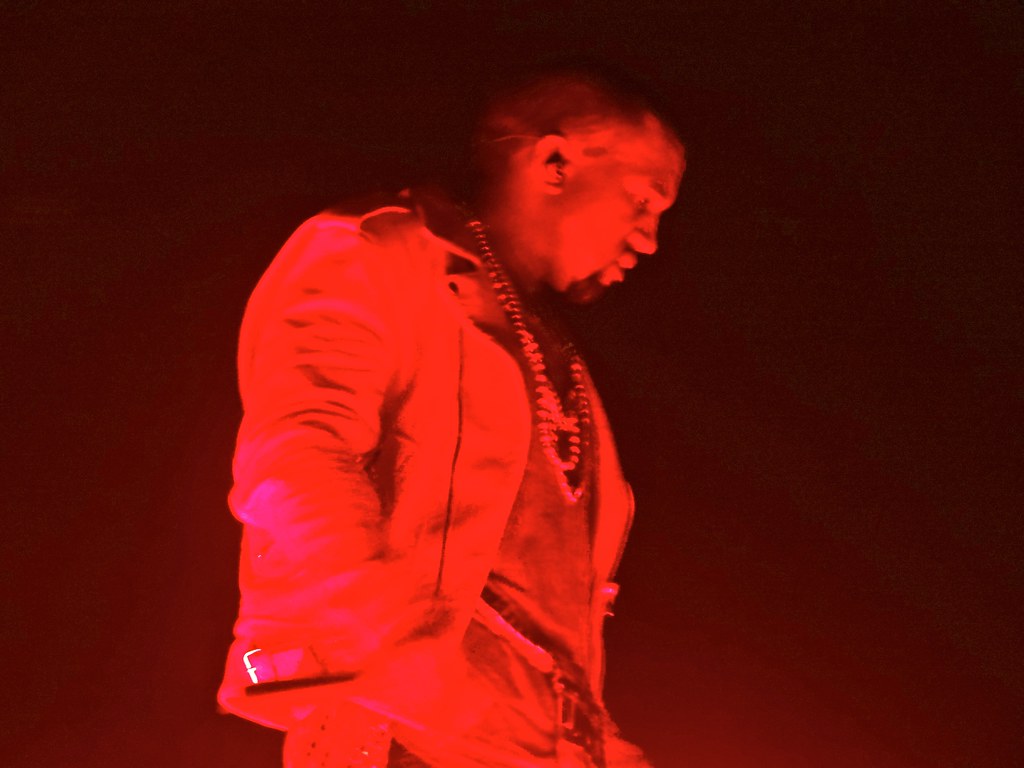 It is true that Kanye has one of the strongest wills in the game, but that is also his biggest downfall. His ego is out of control. There is no better example of this than the 2009 VMAs. He rushed the stage, yelled something incoherent at Beyoncé, and completely upstaged T Swift. This is classic Kanye, everything has to be about him, or he will make it about him. Kanye is conceited, and if recent history has taught us anything that is a bad trait for a president to have. Sadly, it seems like Kanye shares several of Trump’s worst personality traits. Even worse, it seems he even shares his politics.

When you consider all they have in common, it is no surprise they are such good friends. Whether it is MAGA hat photo ops, or taking millions in covid stimulus money, Trump has buttered Kayne up. Trump has been grooming Kanye for a long time. He is doing this, so he can use him to steal black voters away from Biden. This is all part of Trump’s plan to steal the 2020 election. The fact is, Kanye is not meant to win the election, he is just being used to siphon votes from the democratic party. Kanye may not even be aware that he is an accessory in Trump’s reelection campaign. It is possible that he is running in earnest. However, this has all been part of Trump’s plan, since the beginning.

Kanye is not meant to win, but what if he does? It won’t go well. He is not fit to be president, for the same reasons that Trump isn’t. This aids in the continued erosion of the sanctity of the position. Not just anyone can become president. The presidency is a sacred position meant for experienced politicians, not just celebrities. The election is at risk of turning into a reality TV show. With so much at stake, we have to take it seriously. The more joke candidates we have, the harder it becomes for real politicians like Biden to climb through the muck and make a change in America. Kayne, ‘I’m going to let you finish’, but real candidates need the stage.

How to Use Videos Games to Predict Elections » Inclusive Gamers