How are People Just Cool with the “PC Master Race”

What is the PC Master Race 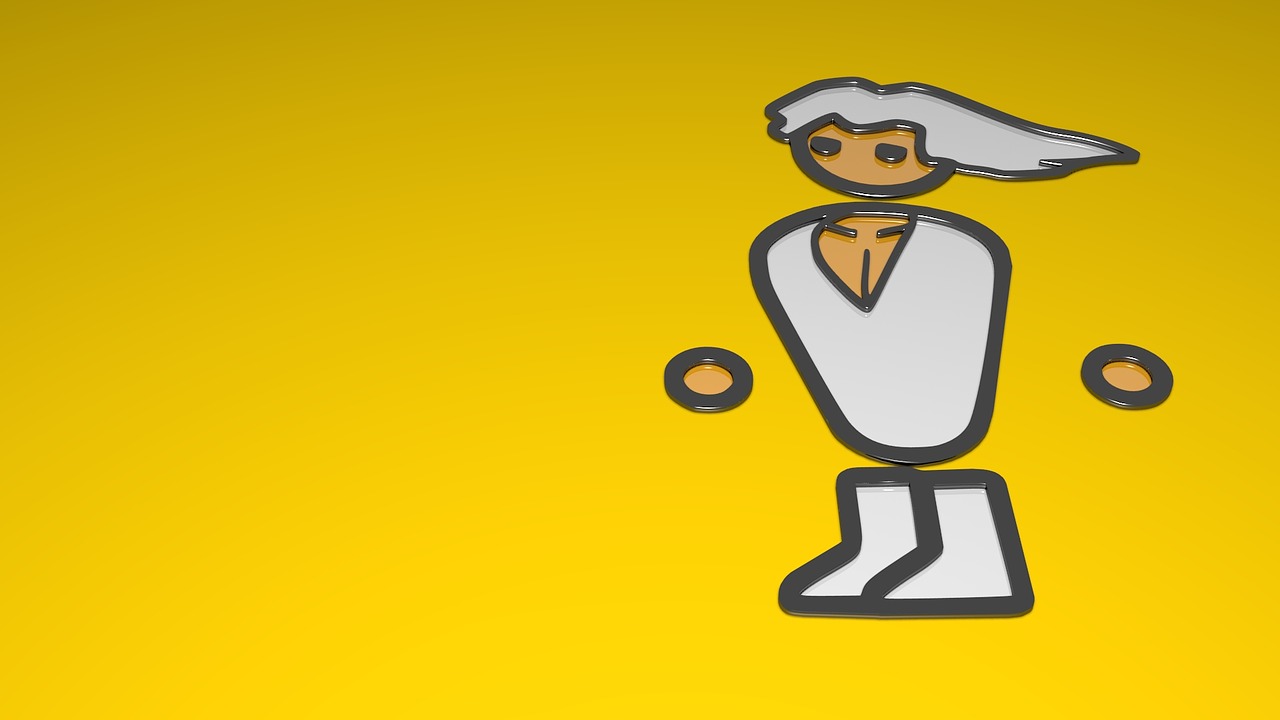 The PC Master Race Community was started by Ben Croshaw, who goes by the nickname ‘Yahtzee’. It did not take long for this toxic community to grow through web-comics and internet message boards. Even early on, PCMR was a community based around hate. Really not a difficult task considering the bad history surrounding adolescent gamers. All that Croshaw needed to do was to light the fire. Croshaw lit it, and ran. After, he distanced himself from this now exceptionally growing movement, PCMR had no leader. Many tried to take control over their slice of the community by continuing to raise the bar in how extreme their ‘memes’ and ‘jokes’ would be. It was at this point that PCMR had morphed into something totally different then just a bunch of people who play PC games, it had turned into a fully-fledged hate group. 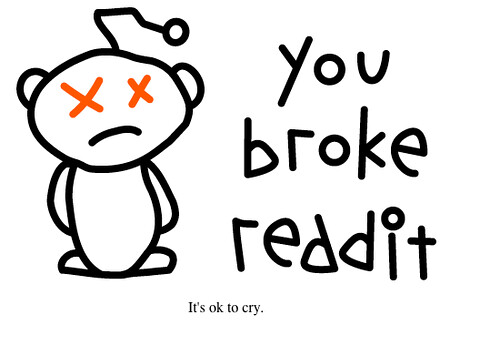 If you read my last article, you would be well acquainted with Reddit’s laissez faire attitude about problematic groups. Considering this, I was surprised to learn that Reddit had actually already banned the PCMR page six years ago. However, it did not stay banned for very long. The irony is that the reason it was banned all those years ago is pretty much the same as to why it should be banned now, its continuously rabid fanbase. This fan base had all banded together to collectively brigade another unfortunate, large gaming group. If this community did this once, who is to say they won’t do it again. Just a simple scroll through their page, and it’s easy to realize that nothing has changed. This is still a community that thrives off hate. They hate everyone, even people who just play the same games as them, but just in a different way.

There ‘Memes’ Suck, and Are Racist

First, if anyone shows you they read Ladbible, it’s a good time to stop listening, or associating with them. However, I have unfortunately found that there are even bigger, more terrible fish to fry than them. This ‘meme’, taken directly from the PCMR subreddit, shows the deep racist undertones throughout the community. It celebrates the fact that there will be less racial diversity in their games, clearly indicative of white supremacy. You don’t even have to cherry pick to find these meme, these horrible people are anything but subtle with their racist messages. I get it, it’s just a meme, I should lighten up. But the problem is, this is far more than a meme, it’s a meagerness. This says to people trying to get into PC gaming, “If you don’t look like us, or talk like us, get out!” That is the real problem with PCMR, it is a community whose primary purpose is to keep people from feeling like they belong on the PC platform.

The Worst Part, Their Also Sexist

For women trying to get into gaming on any platform, it can be an uphill battle. By far the hardest community, for a female gamer to integrate with, is PC gaming. This is because of the intersectional elements of PCMR. Not only do they have play games on computers only, they have to build them too. This means a woman would have to overcome both the stem and the gaming stigma. Many unfortunates  who try end up facing a mountain of online harassment. To make things worse, any woman who manages to get into the community becomes a second class citizen. The choice usually is: either being paraded around as a token female on PC Gaming channels or sites, or being forced to constantly answer questions to prove their “real” gamer status, as if that was necessary.

I am not really qualified to talk about the specific difference between a computer game and a console game. Not wanting to incorrectly describe those threads of this problematic tapestry, I have left that work for our sister site. Click Here to read an amazing article about just that on Inclusive Gamers.

PCMR Was so Mad I Exposed Them, They Banned Me - BeezFud