These 5 Sexist Car Ads Will Make you Scream 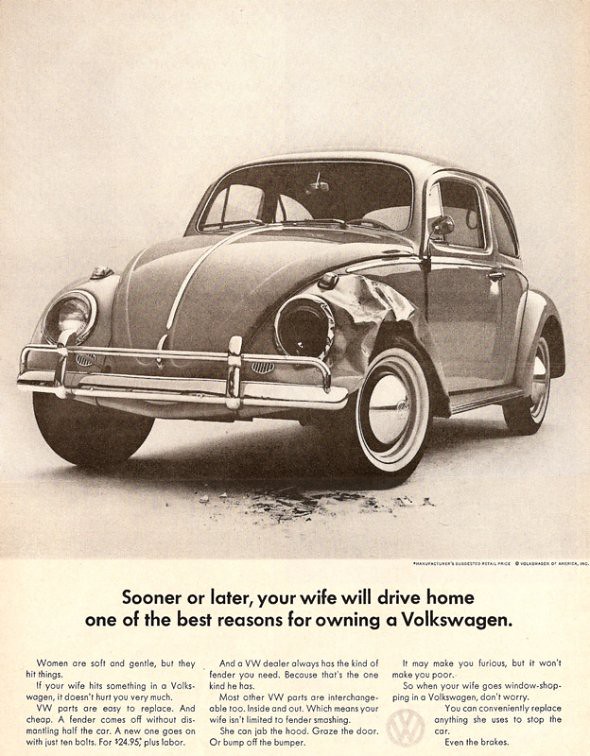 Not only does it imply that women will react violently to bad news, while also justifying male infidelity. I can’t help but think of the song Before He Cheats, by Carrie Underwood, when I read this ad. That is a song about a strong woman taking control over her relationship. I feel like this ad is attacking that Underwood’s strength directly. For the record, there is nothing wrong with a strong woman standing up for herself, Volkswagen, stop being sexist. 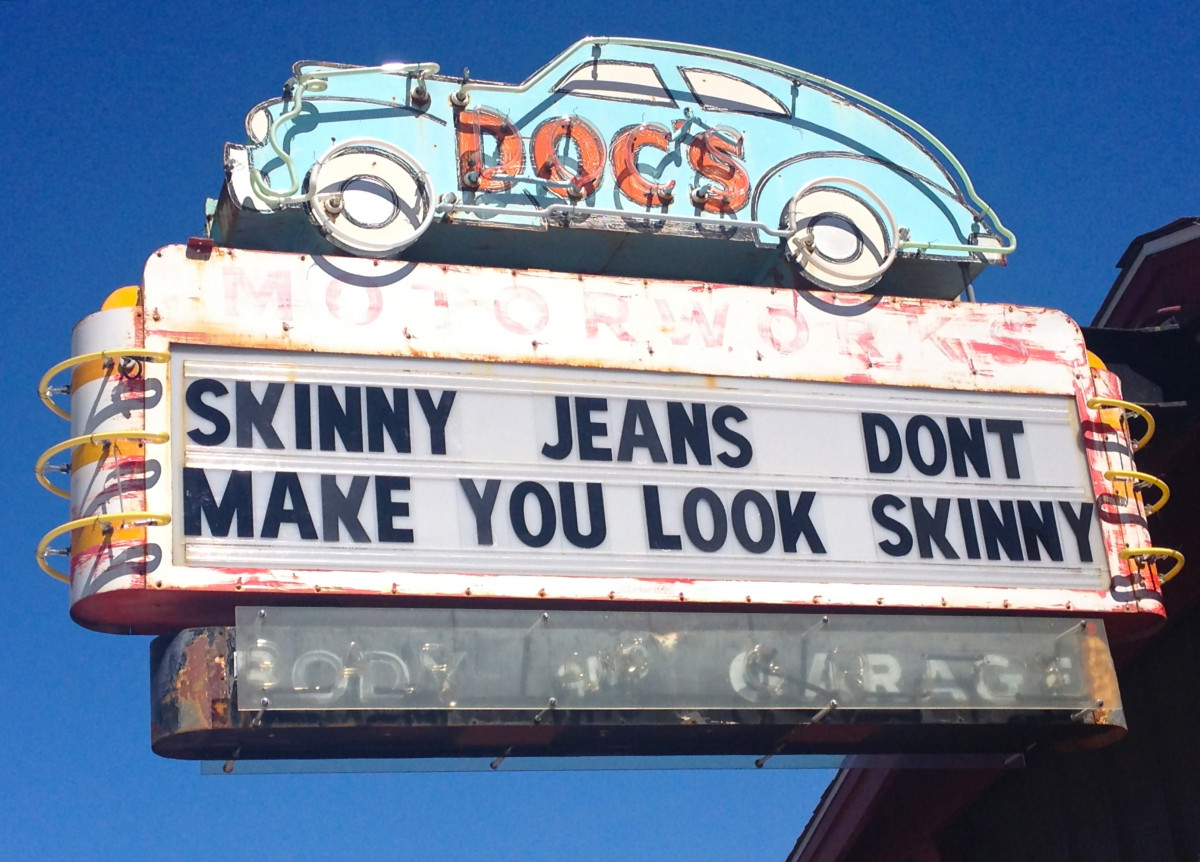 I wrote a whole article on fat shaming. The bottom line is that you don’t need to shame a person for their weight to sell cars. I am not fully sure how this sign is meant to get people to buy cars. My best guess is that they are using the popular pick up artist technique of negging. This is the tactic of reducing a person self worth, in order to make them more likely to be susceptible to coercion. I can’t believe that some bone head approved this sign. These are not who I want to buy a car from.

3. Women Can Drive, Get Over it

IIt is obvious that whoever made this ad is a misinformed sexist. Let me dispel this awful rumor, women can drive better than men. This study proves it. The fact is it should really be a man in this ad dressed in a bikini looking like a buffoon, since they are more likely to get into a wreck. I am not even going to mention how sexist the outfit this lady was forced to wear is, I think it speaks for itself. 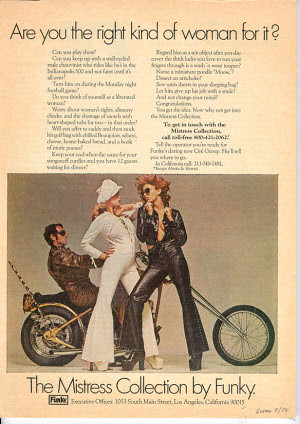 This idea of a correct way for a woman to be is inherently sexist. It only makes sense if you look at women like objects of the male gaze. Which this ad clearly does. There are so many ads of this nature from this time period, but you only need to see one to see just how bad they really were. The worst part is that car ads have not gotten any less sexist in recent years.

5. They are Trying to Sell Women 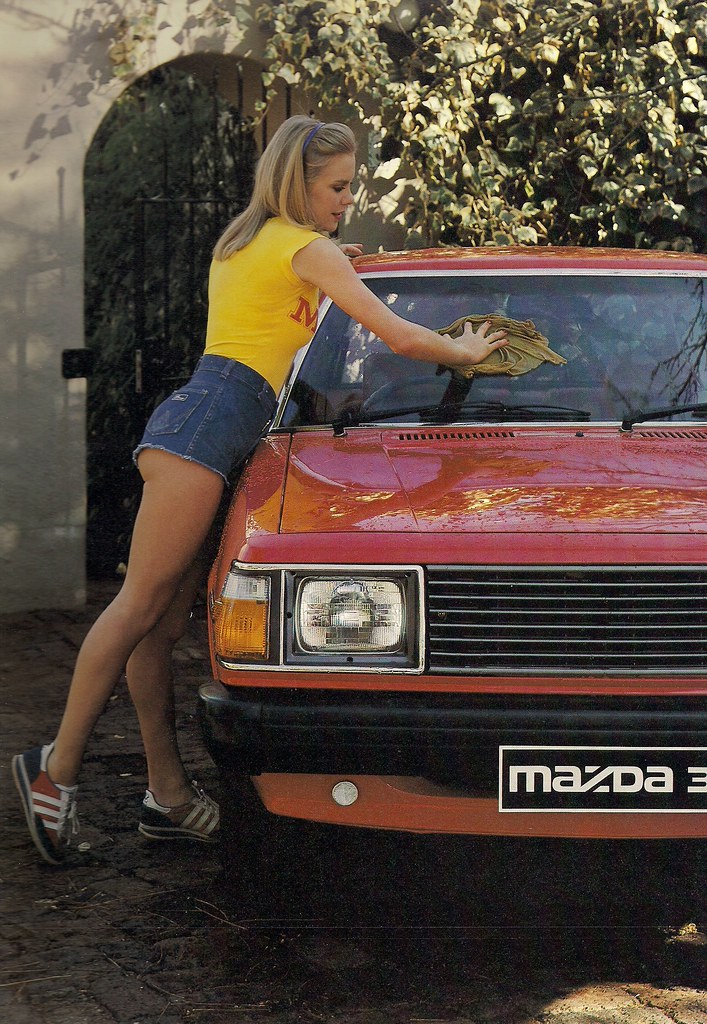 If I have said it once, I have said it a hundred times. It seems like these car companies are just trying to sell women. Someone should tell them they are meant to be selling cars.

You Need To Stop Listening to These 5 Sexist Musicians - BeezFud