The Skinny On Fat Shaming 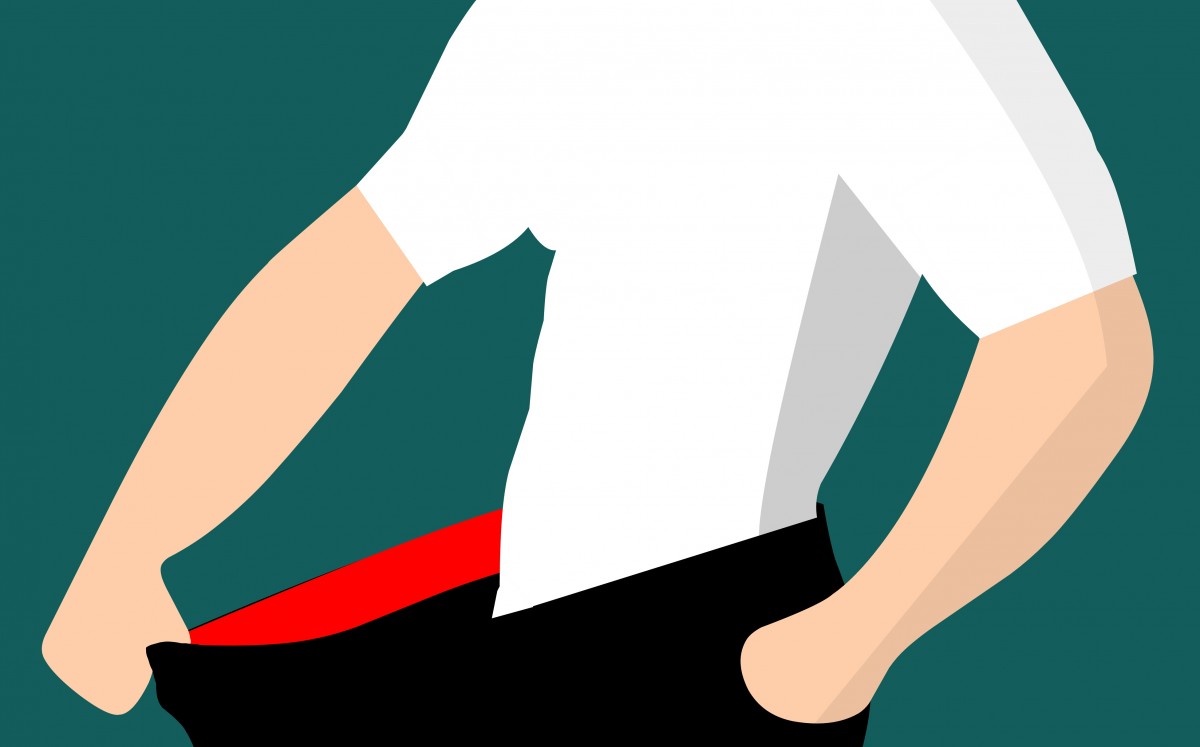 What is Fat Shaming

Fat shaming is the practice of putting a fat person down for their weight and is a highly debated issue in the press. To answer the BBC’s question. Can fat shaming be defended? The answer is quite simply, no. In their article, the BBC’s brings up the most egregious cases of modern fat bashing, of course, I am taking about Nicole Arbour’s video “Dear Fat People”. While quite a dated example, her video is the anti-fat sentiment distilled. She manages to simultaneously berates people’s weights, while also minimizing their struggles and tragically none of her ‘jokes’ land. However, fat shaming is not just limited to crappy internet ‘comedians. it has become all too common place in our culture. None are worse offenders, than doctors.

Even Doctors Are Doing It seems crazy that doctors, who claim to be educated, can be so ignorant when it comes to fat acceptance. The fact is that doctors are the ones spreading the myth that it’s unhealthy to be fat. They use medical slurs like obese to make people feel bad about their weight. Often doctors will falsely reject the idea of health at any size, even use outdated BMI scale to justify their bigotry. All these problems compound to make the doctor’s office the worst place for a fat person to go. At doctors’ offices, a person’s size gets treated like a medical emergency, not a lifestyle choice. These doctors need to get out of the dark ages and start to prioritize people’s feelings.

The Fativist The Started it All

Kelli Jean was one of the first fativists – she is an artist, an activist, and a fat woman. Unlike most people, she is proud of her full figure. While Fativists have reclaimed the word fat, Jean says this is one of the first steps in demedicalizing her lifestyle. As a fat woman, she is fed this false narrative that it’s dangerous to be her size. This could not be further from the truth, Jean preaches focusing on her mental health, over outdated and over emphasised physical health. This is one of the things that I admire so much about Kelli’s work. Its inspiring to see a person so unabashedly fat. It makes me want to be fat again.

This is an image from me 3 years ago. At the time, I was going through a fat phase. This was, initially, to better understand the fat experience. It was hard being a person of size. I was constantly made fun of online, in fact it is taking me a lot of strength to attach my image here. If only I had the strength that Kelli Jean had. However, I was shamed into losing weight. I lost more than weight though, I lost who I was. I did not know it at the time but being fat was part of my personhood. There were many detractors, like my doctor, but they were just jealous of the freedom of fat. The freedom that comes with fat acceptance. Not weight watching, not counting calories, but truly living.

Cars, the Vehicle of the Patriarchy - BeezFud

These 5 Sexist Car Ads Will Make you Scream - BeezFud

[…] wrote a whole article on fat shaming. The bottom line is that you don’t need to shame a person for their weight to sell cars. I am […]

Calling Your Cat a Chonker is Not Cute, it's Fat Shamming - BeezFud