So what’s the deal with airline food? 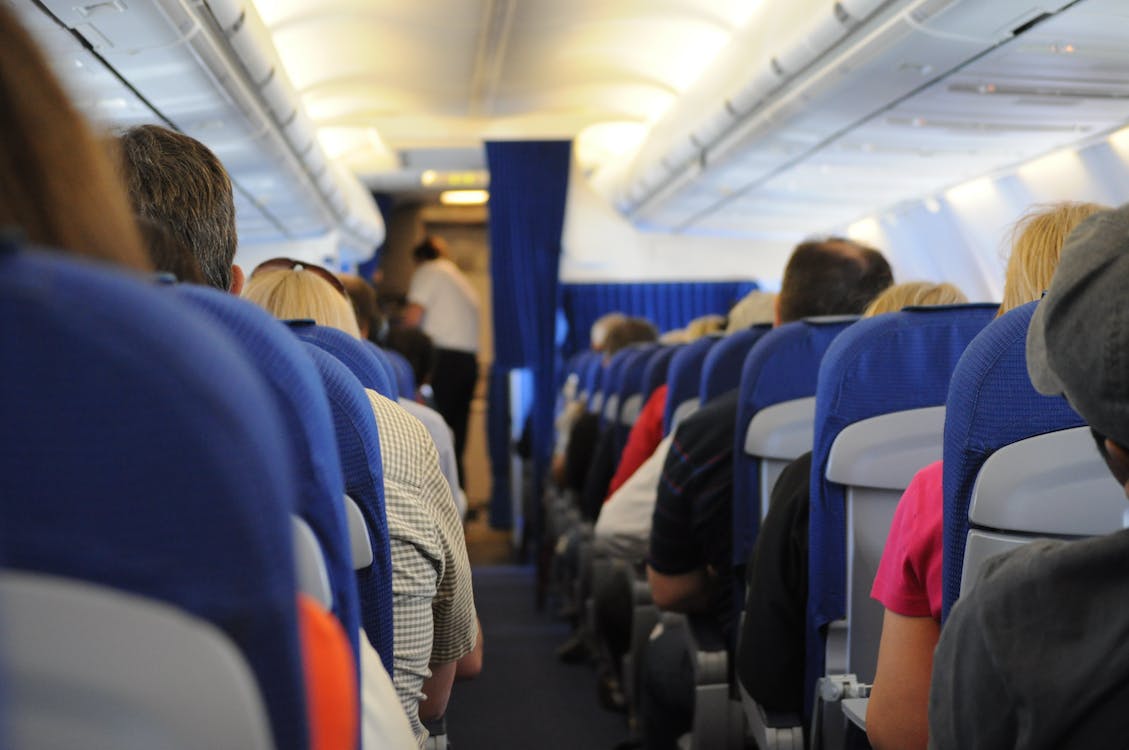 We have all been there, having a bit of a mid-flight hankering for some kale chips. However, if you have ever needed to eat vegan on an Aer Lingus flight, then you are in for a nasty surprise. Not only does Aer Lingus have almost no vegan or vegetarian options, but what do they have is woefully inadequate. 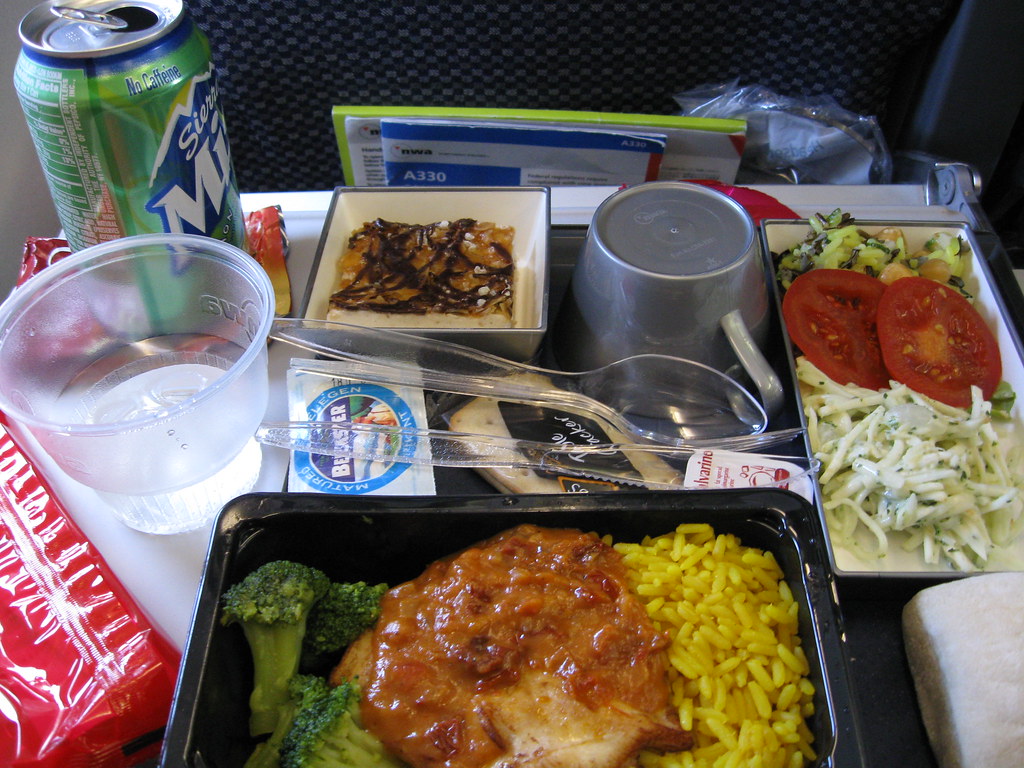 I am not a strict vegan, so when I saw the menu I knew that it would have to be a cheat day. The only vegetarian options they had were like, vegetables and stuff? They had no avocado toast, or anything else tasty. I mean, I get that airline food isn’t meant to be gourmet, but come on, it’s not the 1980s. I ended up getting a meatloaf with rice. The meatloaf was more of a patty than a loaf, and it tasted like it was filled with sawdust. Note: it might actually have been filled with sawdust. The sauce on the meatloaf tasted like distilled battery acid, and anything it touched melted. The rice was fine. Overall I rate the food a 0/100.

Why Would Anyone Fly Aer Lingus

It is not often that people are met with the displeasure of flying Aer Lingus, especially if you live in the US. I however have had to fly with Lingus on multiple occasions, in order to get to our London office. The food is not the only thing that sucks. Their seats are not equipped to deal with people who have disabilities. I used to be a persyn of size, and at that time I was forced to degrade myself by having to purchase several seats. That’s just another example of how this company is not prepared for the modern world, and modern people. I would avoid flying with this airline at all costs, even if you like bad airline food.